skip to main | skip to sidebar

T is for Tiger

Letter T storytime was Tuesday. We had a total of 19 in attendance which includes children and their caregivers. We have a new check-in process at our library- it's a kiosk where they can scan their library card. I tried to meet each child there with my Turtle puppet.
Next we went to the rug and sang. After our beginning song I introduced the letters T and U. Because I want to finish the alphabet before the end of summer I am doubling up (tripling the last week) on some letters.
Show and Tell was next where we had great participation. Among the items brought were unicorns, umbrellas, play toast, a teacup, a tomato, tiger and a truck. I am so proud of them when they get up and tell everyone what they brought!
On to Zoo Phonics where we went all the way through to U adding Timothy Tiger and Umber Umbrella Bird.
I read the first half of Chicka Chicka Boom Boom by Bill Martin Jr. 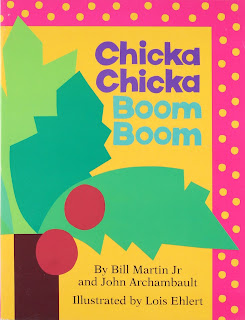 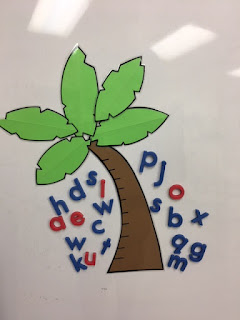 I made a Chicka Chicka Boom Boom tree a while back and it was time to pull it out and use it. I drew the tree freehand and cut it out and laminated it adding magnets to the back. I gave the kids every other letter. As we got to the letters in the book each child brought their letter up and placed it by the tree. A couple of kids were super shy and didn't want to come up to the board but I think most children enjoy this type of activity and I hope to do more of them. 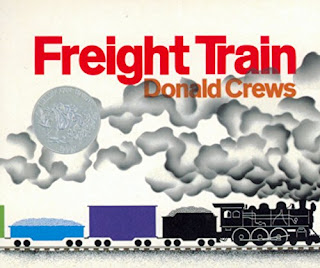 Next we read Freight Train by Donald Crews- a storytime favorite. We made the choo choo train noises as we read it. I love interactive books because they keep the attention of the crowd!
I had a few other books on standby but since we were running short on time I skipped them. But for the letter U I highly recommend The Very Ugly Bug by Liz Pichon (for a slightly older crowd than what I have weekly). 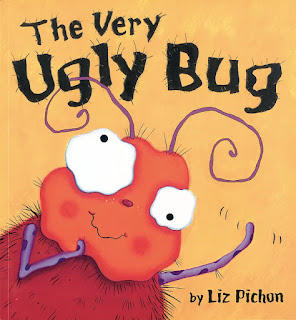 A shorter book for U is Underground by Denise Fleming. We moved on to fine motor work where we made a letter T tiger. 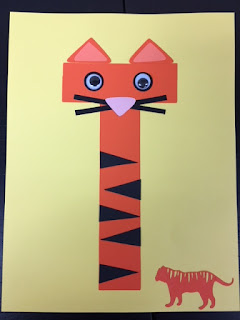 Next I passed out this printable from I Heart Crafty Things and some circle stickers with the alphabet written on them. For the younger kids just adding the stickers was great fine motor work. 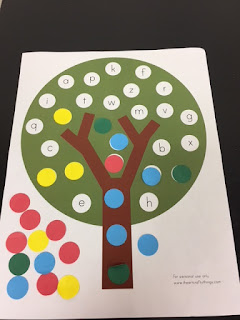 I printed out this printable from Totschooling and put them inside these dry erase pocket sleeves. This helped me avoid laminating 15 pages! 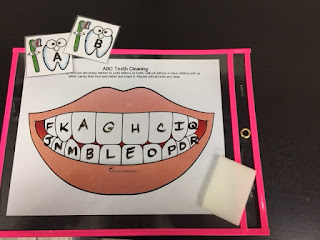 I should have done this activity first and read the letters off using the laminated alphabet cards that go along with the activity. But since I didn't and each child is at a different point by this time, I passed these out and told each child to say the alphabet erasing the letters as they went.
I totally forgot to give the kids Teddy Grahams that I got for them. 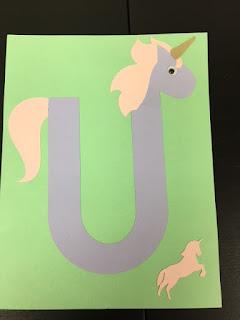 I sent the letter U Unicorn home for them to do along with worksheets for T and U.
Next week is V and W! and I am NOT ready! Better get to work......
Ms. Angel

Resources for Storytime From There to Here and Here to There

Follow! “You’re on your own. And you know what you know. You're the one who’ll decide where to go."

Oh the Thinks I Can Think... (my other sites)

Archives “Sometimes you will never know the value of a moment, until it becomes a memory.”